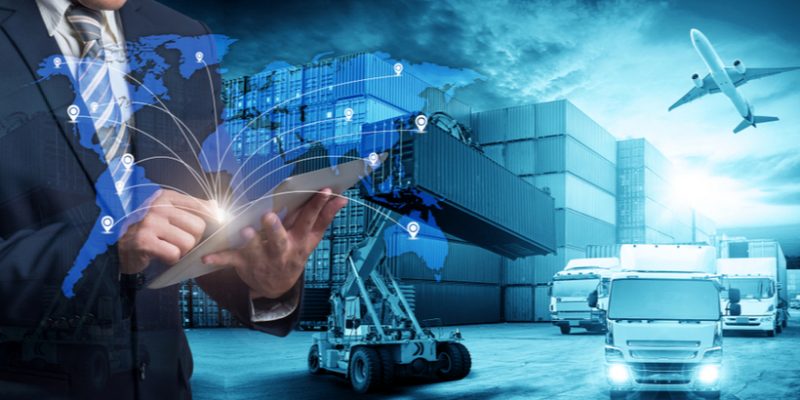 The Australian Economy and Refrigerated Transport

If you keep up with our blog, you’re probably already aware that the Refrigerated Transport industry has more to it than most people realise. What may also surprise our readers is that Refrigerated Transport has a deep penetration in the global economy, in particular, largely contributing to the Australian transport and freight’s market share!

It’s a vital contributor to the economy for a myriad of reasons, but mainly because of the huge part it plays in the transport of meat and fresh produce. The industry’s impact on the food supply chain in Australia alone is truly massive – in fact, almost 90% of Australian produce is transported with a refrigerated truck.

Across the United States, you would be stunned by the demand and growth for refrigerated transport in the field of chilled and frozen food products. In 2018, the value of the refrigerated transport market was at USD 13.93 billion – and has already risen to USD 14.64 billion in 2019. With a Compound Annual Growth Rate (CAGR) of 5.67%, it is expected to reach USD 19.29 billion by 2023.

The road freight industry also continues to grow closer to home. According to a paper released in 2018 by government-funded nonprofit organisation Australian Industry Standards (AIS), refrigerated transport made up of over 48,000 businesses which employ tens of thousands of people, whose average wage is more than $65,000.00. Having such a large workforce enables the industry to handle 30% of all domestic freight tasks.

The industry generates more than $95 billion in revenue in Australia every year, and $40 billion of that total contributed to the Australian economy in 2019. In a nutshell: refrigerated transport is solely responsible for transporting a massive third of all the goods around the country! The bigger the industry grows, the employment demand will raise. So, the more it will add to the national economy and the better the logistics industry will be.