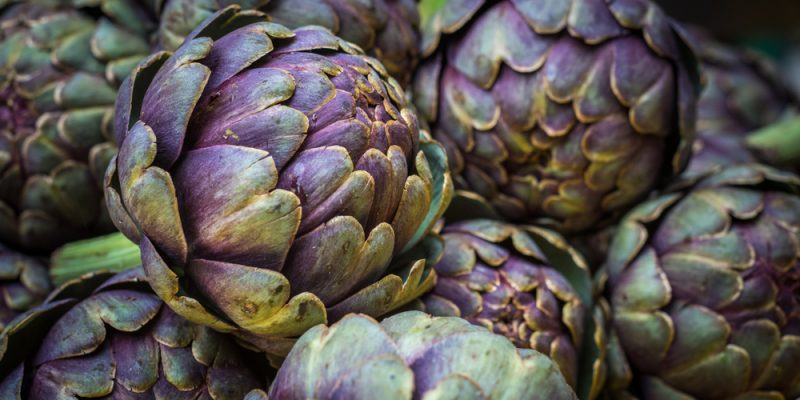 In this post, we shine a spotlight on winter produce and refrigerated transport in Queensland. At Cannon Logistics we do our best to know the goods we transport in and out. There’s no way we can haul them safely and properly if we don’t know anything about them. That doesn’t only benefit us, but also our customers.

Here are our top 7 winter fruits and vegetables, which are also examples of some of the great fresh produce that we transport all over Queensland and Northern New South Wales.

Pawpaw is a popular fruit in Australia, but it’s actually native to North America.

It tastes like a combination of mango, pineapple and banana.

The fruit itself has many health benefits, but one of the most interesting is the claims it has strong cancer prevention capabilities.

According to Purdue News, pawpaw bark has more than 40 anti-cancer compounds that are not only effective in killing tumours proven to be resistant to anti-cancer agents, they also have an affinity for such cells.

It’s available all over the country, from Brisbane to Newcastle, just like the rest of the fruits and vegetables on this list.

The artichoke is an edible flower, the bud of a thistle species cultivated as food, believed to have come from Africa.

It looks similar to cabbage, but not all parts are able to be consumed. Only its “heart”, or its meaty core can be eaten. It’s tender and somewhat sweet when eaten raw. If boiled or steamed, it has a nuttier flavour. It contains vitamins C and E, making it one of the best sources of these life-saving compounds.

According to the International Society for Horticultural Science, over 90% of the country’s artichoke crop is grown around the Port Phillip Bay area in the south-eastern state of Victoria.

The pineapple is a tropical fruit native to southern Brazil and Paraguay.  It has a tender texture and it’s also at it’s best when a bright yellow colour. It’s known for having a vibrant flavour that combines the tastes of sweet and tart. Pineapple is best known for being high in vitamin C. Just one cup of it contains more than your daily requirement of the vitamin, which is needed to grow and repair tissue.

In Queensland, pineapples are grown in the Sunshine Coast, Yeppoon, Wide Bay, the Atherton Tableland regions and the coastal north, according to the Department of Agriculture and Fisheries.

The asparagus is a vegetable that originated in the eastern Mediterranean region. It’s been consumed for a very long time—around 2,000 years. That’s because not only does it have a distinct flavour, but tastes similar to broccoli, except slightly saltier and more bitter. It’s also surprisingly healthy.

For example, not many people know that asparagus is a brain booster. That’s because it’s high in folate, a B-vitamin that works with vitamin B12 to help prevent cognitive impairment.

Over 90% of the country’s asparagus is grown in the town of Koo Wee Rup in Victoria, according to ABC News.

Also called pitaya or pitahaya, the dragon fruit is a very unique fruit that’s indigenous to the Americas. It has a pink peel, green scales and white flesh studded with tiny, edible black seeds. Its flavour and consistency are similar to kiwi fruit except it’s not as sweet.

It’s also loaded with fibre. Since fibre helps keep blood sugar levels stable, consuming dragon fruit regularly would be great not only for diabetics but also to help avoid it.

Nearly 70% of the 40,000 dragon fruit plants in Australia are grown in the Northern Territory, according to AgriFutures Australia.

A versatile ingredient, the carrot is a vegetable consumed all over the world. Since it’s high in beta-carotene, not only is the carrot good for the eyes, it also slows down aging. That’s because beta-carotene is an antioxidant that helps prevent cell damage.

The country’s largest carrot-producing farms are located on the Murray River east of Mildura in Victoria and north of Perth in the west Gingin/Lancelin area, according to non-profit marketing and advocacy group Your Local Greengrocer.

The apple originated from Central Asia. According to Smithsonian.com, apple tree cuttings and seeds were brought to America from Europe by the early colonists of Jamestown.

Like pawpaw, apples contain compounds that can help fight cancer. According to the American Association for Cancer Research, consuming flavonol-rich apples could help reduce the risk of developing pancreatic cancer by up to 23%.

According to AgriFutures Australia, the majority of the country’s apple production is located in Victoria (almost 45%!).